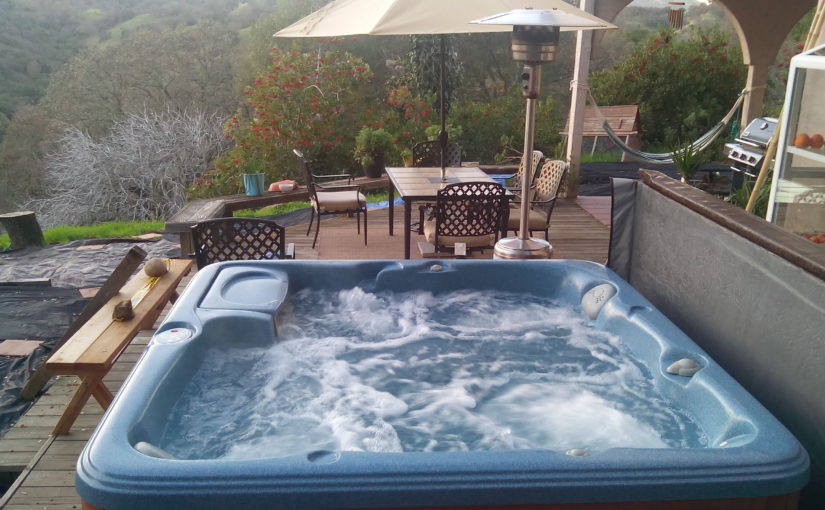 Exploratory genius can enjoy a childlike side. Genius is passionate curiosity.

Mind opening poetry discovers the freedom to make new connections between ourselves, others and higher consciousness.

Imagination flows better when ego is set aside. 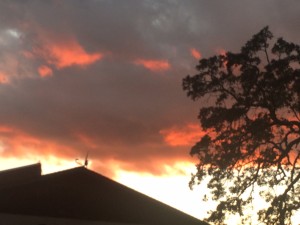 Allow yourself to make mistakes when creating. May wisdom discern which creations to keep.

Some complain about a rainy summer day. Others choose to enjoy it. Poetry can show everyday is beautiful in its own way.

Creative thinkers can transcend the limitations imposed by cultural expectations.

We refresh our soul by reminding ourselves how little we ultimately know about consciousness. This widens the doorway to new experiences and learning. 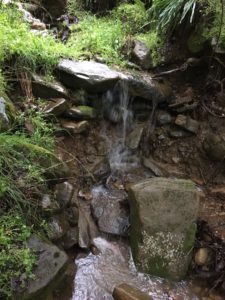 “To do as one would be done by, and to love one’s neighbor as oneself, constitute the ideal perfection of utilitarian morality” John Stuart Mill

“The mind is furnished with ideas by experience alone” John Locke

“Everything that exists is born for no reason, carries on living through weakness, and dies by accident” Jean-Paul Sartre

“Freedom is secured not by the fulfilling of one’s desires, but by the removal of desire” Epictetus

“God is not willing to do everything, and thus take away our free will and that share of glory which belongs to us” Niccolo Machiavelli

“If life becomes hard to bear we think of a change in our circumstances. But the most important and effective change, a change in our own attitude, hardly even occurs to us, and the resolution to take such a step is very difficult for us.” Ludwig_Wittgenstein

“Even while they teach, men learn” Seneca the Younger

“The function of prayer is not to influence God, but rather to change the nature of the one who prays” Søren Kierkegaard

“Religion is, as it were, the calm bottom of the sea at its deepest point, which remains calm however high the waves on the surface may be.” Ludwig_Wittgenstein 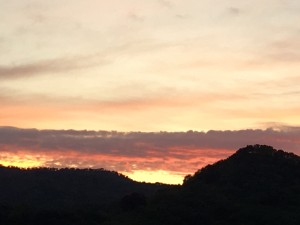 “If men were born free, they would, so long as they remained free, form no conception of good and evil” Baruch Spinoza

“If you would be a real seeker after truth, it is necessary that at least once in your life you doubt, as far as possible, all things” René Descartes

“Nothing is so difficult as not deceiving oneself.” Ludwig_Wittgenstein

“In everything, there is a share of everything” Anaxagoras

“The way you use the word “God” does not show whom you mean — but, rather, what you mean.” Ludwig_Wittgenstein

“Man is born free, but is everywhere in chains” Jean-Jacques Rousseau

“He who is unable to live in society, or who has no need because he is sufficient for himself, must be either a beast or a god” Aristotle

“Man is condemned to be free” Jean-Paul Sartre

“It is wrong always, everywhere and for everyone, to believe anything upon insufficient evidence” W. K. Clifford 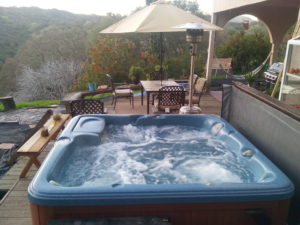 “Leisure is the mother of philosophy” Thomas Hobbes

“I am showing my pupils details of an immense landscape which they cannot possibly know their way around.” Ludwig_Wittgenstein

“Life must be understood backward. But it must be lived forward ” Søren Kierkegaard

“There is only one thing a philosopher can be relied upon to do, and that is to contradict other philosophers” William James

There can be a light breezy playfulness when agreeing to disagree.

“If God did not exist, it would be necessary to invent Him” Voltaire

“Things alter for the worse spontaneously, if they be not altered for the better designedly” Francis Bacon

“If people did not sometimes do silly things, nothing intelligent would ever get done.” Ludwig_Wittgenstein

“The greater the difficulty, the more glory in surmounting it” Epicurus

“You get tragedy where the tree, instead of bending, breaks.” Ludwig_Wittgenstein 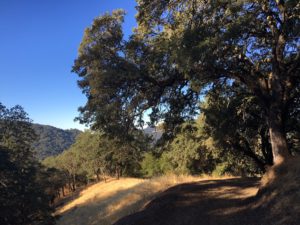 “The only thing I know is that I know nothing” Socrates

“Freud’s fanciful pseudo-explanations (precisely because they are brilliant) perform a disservice.

“The unexamined life is not worth living” Socrates

“We are too weak to discover the truth by reason alone” St. Augustine

“That man is wisest who, like Socrates, realizes that his wisdom is worthless” Plato

“There is only one good, knowledge, and one evil, ignorance” Socrates

“Don’t for heaven’s sake, be afraid of talking nonsense! But you must pay attention to your nonsense.” Ludwig Wittgenstein